A Guide to Understanding and Caring for Your Pet Cockatiel 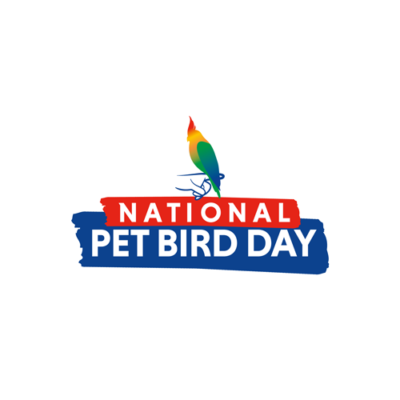 Macaws are native to the Western Hemisphere and can be found in parts of Mexico and Central and South America. Macaws are known for their size, and the Hyacinth Macaw in particular is the largest flying parrot with a wingspan of over four feet. There are 18 species of Macaws, each with varying plumages and characteristics, from the larger Hyacinth to the smaller Hahn’s Macaw.

What Makes Macaws a Good Pet?

Macaws are often prized as pets for their distinct size and colors, and they are some of the most beautiful and exotic-looking birds. They have very playful and outgoing personalities, and if trained from a young age and given the needed attention, can make for fun and devoted companions. They are most often found in large flocks in the wild, and similarly as pets, require and thrive off a lot of social interaction and activity. Like other parrot species, Macaws are very loyal and affectionate, though they are sometimes slower to trust and may take a while to open up.

A well-known characteristic of Macaws is their facial features, as the color and markings on their faces are as unique as a human fingerprint. This makes them popular as pets, as an owner can see that the coloring their Macaw has is different than any other in the world.

How Do You Care for Macaws?

Because of their size, Macaws need a lot of room to play and move around in, making them less suited for smaller spaces or environments. Macaws are also exceptionally long-lived, oftentimes living for 50 years or more, and the larger they are the longer their lifespan tends to be. Their vocal abilities match their size, and so potential owners should keep in mind that they are often not as well-suited to apartments or other home environments where noise is best kept to a minimum. In the wild, their calls can often be heard from miles away!

Macaws are some of the most majestic parrots, and their large beaks, tails and personalities make them a highly sought-after pet. When given proper care and attention they can be great companions for decades to come.