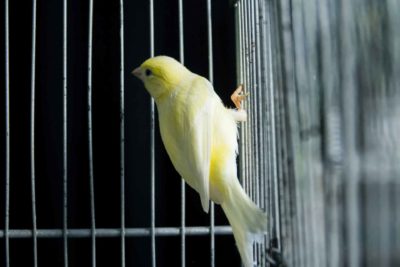 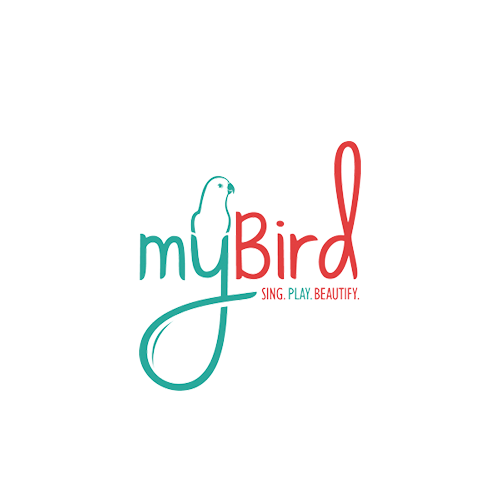 What Are the Best Pet Birds for Beginners? 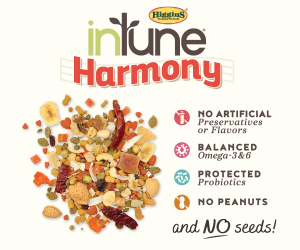 The U.S. Congress is currently deliberating on a sweeping piece of legislation that would have a harmful impact on the pet bird community if enacted. Known as the U.S. Innovation and Competition Act (or the COMPETES Act), the bill contains amendments to the Lacey Act that would allow the federal government to ban many species of pet birds from being brought into the country or from being transported between states. As a result, this law could make it significantly more difficult to find certain types of birds at pet stores, expos, or from breeders. In an effort to prevent these amendments from being enacted, the Pet Advocacy Network is urging pet bird owners, lovers, and related businesses to take action.

How could the COMPETES Act affect the pet bird community?

While the COMPETES Act includes several positive provisions that have broad bipartisan support—such as those designed to address supply chain and national security issues related to China—the current House version also features provisions that would be harmful to the avian community and broader pet care community. Specifically, the COMPETES Act would do the following if enacted:

While most birds sold at brick-and-mortar retail stores are bred domestically, there are some species that are often imported and undergo an extensive quarantine process with the USDA in order to supplement the U.S.-born supply. These include popular pet birds such as parakeets, canaries, cockatiels, love birds, and several others.

What can the pet bird community do?

The Pet Advocacy Network suggests a few options for how members of the pet bird community can do their part to stop enactment of the harmful provisions of the COMPETES Act. For example: